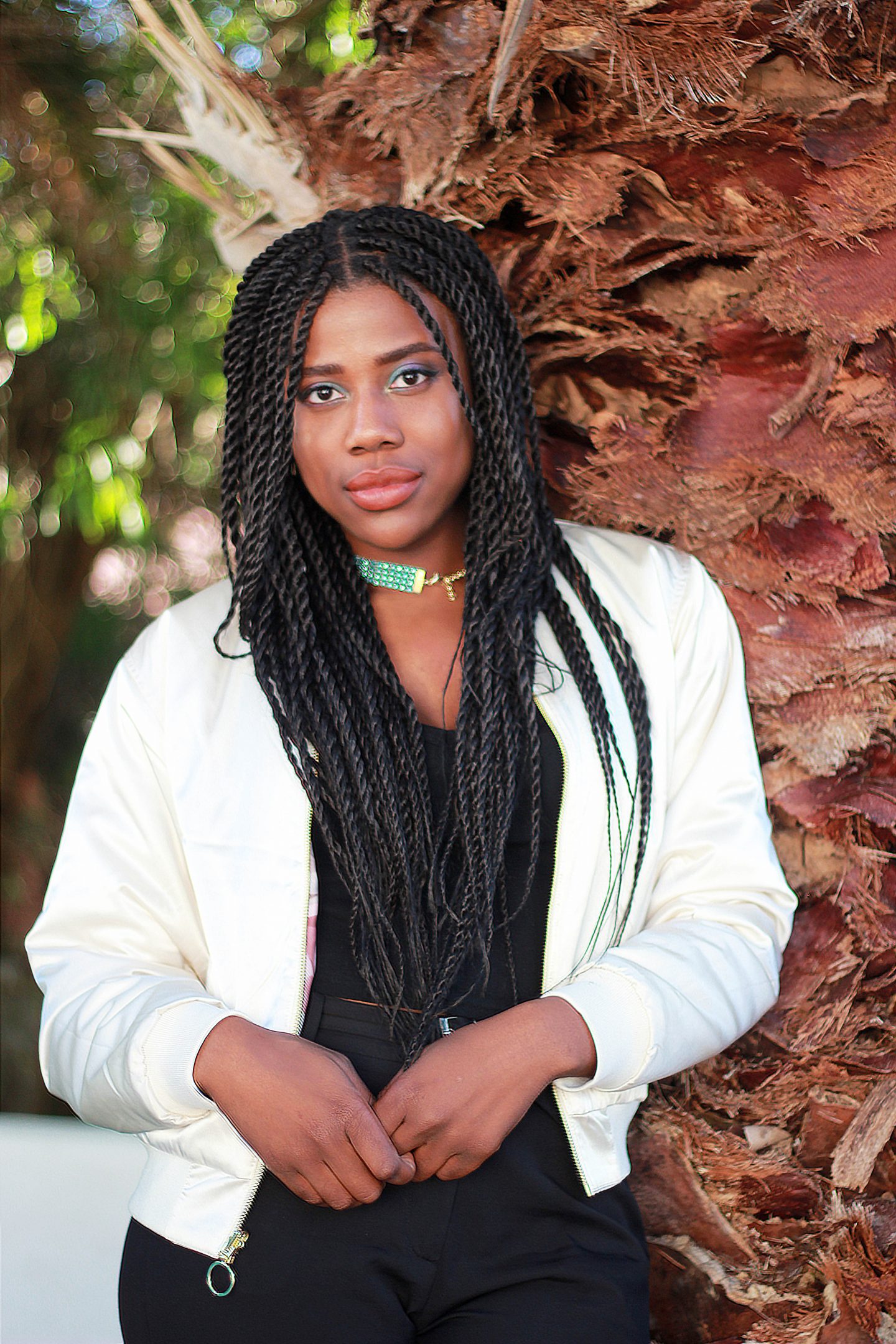 I don’t think I ever pictured a time where I’d be gushing over a Puma bomber jacket (or over a pair of their shoes, for that matter) – and not because I have anything against the brand, I just never quite thought about them. So how did we get here?

In case you haven’t noticed, Puma has become a brand that’s hot on the tips of our tongues lately – so much so, it even surprised them when their first quarter 2016 sales increased by over 7%. But they aren’t the only ones coming from the background and overthrowing the Nike-dominated field – adidas has also been steadily stealing away more and more of the market share and solidifying their position as an industry competitor-come-leader. So, I reiterate – how did we get here?

I could easily go into the numbers of how adidas has been leading in their athletic shoe technology and how Puma’s training apparel is technically superior – but to the average consumer (or least of all, to me), I don’t think I really care. Let’s be real, I am besotted with the athleisure trend but that doesn’t really mean that I exercise a lot, so most of the technical jargon goes over my head. But, as a consumer and marketing student, I can tell you that a lot of their appeal to millennials (actual athletes notwithstanding – for sports such as basketball, Nike is still a clear winner) has a lot to do with influencers.

Now, this topic alone has become hotly contested every single day when I go on Twitter – from the snide “our influencers can’t dress” to the partly shady “has anyone actually been influenced by them?” – but that’s not necessarily what I’m talking about. I’m talking about Rihanna, Kanye West and Kylie Jenner. Some may argue that they’re not actually influencers, they’re designers/collaborators/creative directors, etc., but I beg to differ. I can almost guarantee that the 8,5% increase in Puma’s ‘female silhouette’ shoe sales was as a direct result of Rihanna’s influence on the brand. I might’ve enjoyed the look of the Creeper or the Slides but it was most definitely the Rihanna-seal-of-approval that made me love them as much as I do. adidas’ CEO can’t even deny the Yeezy effect on the brand.

And although one of the biggest issues with advertising, and particularly influencer marketing, is that it’s hard to have a direct correlation between advertisement and sales, you can very tangibly see the difference in consumer confidence when there is a new brand positioning with a celebrity face/influencer. And when it comes to branding, things like that definitely matter. Even if I don’t personally buy the Fenty slides – my affinity towards them can affect how other people perceive Puma as a brand and lead to their purchase of it. Word-of-mouth marketing is almost more important than massive billboards because, let’s face it, we trust each other more than a sign on the N2 highway.

That, in and of itself, can explain the rise of bloggers and social media influencers (I feel the need to differentiate the two because not all bloggers are influential and not all influencers are bloggers). We create our own platform to voice our opinions, tastes, outfits, etc., and people gain popularity because they’re either relatable, trustworthy or aspirational. Naturally, not every blogger will appeal to everyone, because in life, we’re not always the target market and that’s 100% okay. But to those who do appeal to their readers/followers and choose to blog as a means of social marketing, most of the time, the point is brand awareness. They tell me about new products, if they like them, what to do with them or how to use them, and I make the decision if I’m going to back it with my money. That’s essentially what Rihanna and Kanye West are doing, too. They’re saying, “Hey. I believe in this brand so much that I’m going to put my name and reputation on the line for them and their products.” They’re using their social capital as celebrities to influence their fans and other potentially averse people to buy those products.

And maybe the dismissal of influencers in South Africa has to do with the fact that our celebrity culture isn’t as pervasive, or that the PR/marketing industry is still so new to influencer marketing that they haven’t fully understood the importance of brand alignment with a relevant face, but I don’t think the issue is with influencers per say, because locally and abroad, they’re doing their jobs. We’re talking. And that’s the whole point.