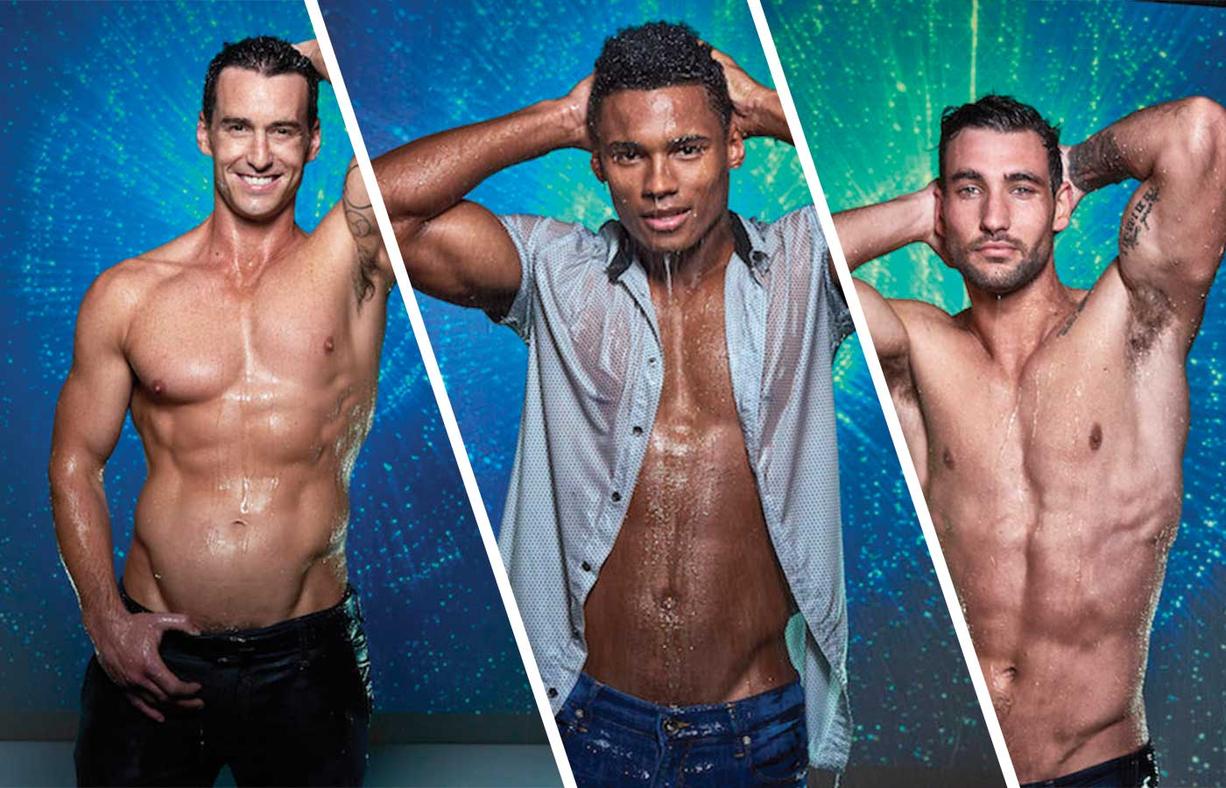 For my first official post, I thought I should come bearing gifts! So I come with two: pictures of half-naked men dripping wet like it’s a ’90s R&B music video and free stuff! If you want to see both, keep reading!

Every year, Cosmopolitan magazine SA releases a sexy-man calendar in their January issue (which just went off the shelves – oops!), but there’s more than that. They task their readers to pick the sexiest of the bunch and crown the winner at a big event, and this year it’s on the 9th of February at Madison Avenue in Rivonia, Johannesburg.

Hosted by Amanda Du-Pont, this event also has a performance by TiMO ODV and goodie bags featuring a six-month subscription to Cosmo! Now while you can buy tickets to the event here for R180 (which includes drinks, canapes and a goodie bag too), I’m giving away two tickets to the event to one lucky Johannesburg based Twitter follower!

But wait, there’s more! If you vote for your pick of Cosmo’s sexiest man 2017 (I’ve got my eyes on Tiro aka Mr Dezemba!), you stand a chance to win R10 000! All you need to do is vote here: http://sexyman.cosmopolitan.co.za/