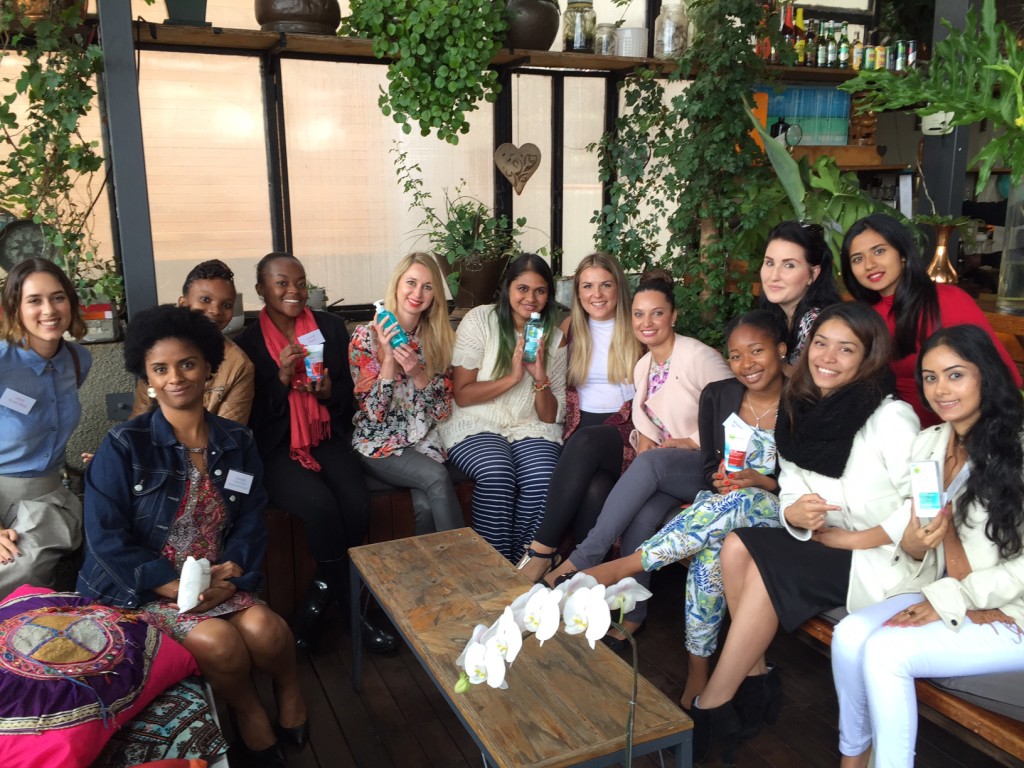 When I posted about looking for Garnier Pure Active Ambassadors a while back, I didn’t anticipate the response I received. I mean, I had my emails and my Facebook notifications popping for about a month straight filled with eager people wanting to grasp this opportunity. And when I sent out over a hundred application forms and received quite a number of them back, I did not envy the decision the Garnier team had to make – because if this was my response, I wonder how they’d cope with five times the volume.

But somehow, they did, and they selected eleven women to be the new Garnier Pure Active Ambassadors! So on behalf of myself and the other Pure Active bloggers, I’d like to congratulate:

Well done on becoming Pure Active Ambassadors! I can’t wait to see the amazing stuff you guys will get up to. As previously noted, these ambassadors will post reviews, attend events and keep you up to date on their skin journey, amongst other things. So look out for those names! And don’t worry – if you applied but weren’t selected, the Garnier team and I still thank you!

But on the 17th of March 2016 at The Living Room in Johannesburg, there was a little welcoming event for the new ambassadors and Pure Active Bloggers, which unfortunately I wasn’t able to physically attend because I had test week blocking all of my blessings (*sigh*), but I still kept up with on social media. Anyway, the ambassadors were flown in from all over the country for a morning of product training, food, manicures and interactive activities, as a sort of induction into the Garnier family. I was sent some pictures from the Garnier team and it looked amazing!

As I had stated in my first post all the way back in 2015, my Garnier journey was a three post one, and since this is my last post,  I thought I should at least update you on my own skin. If there’s anything that I can tell you, it’s that consistency is key. I was really noticing some improvements and evening out of my skin tone but when test weeks came and I stopped doing my face masks, drinking enough water, plus I also got sick – I could really see the effects. My low immune system made me really susceptible to breaking out, but all I know is that I am in some serious need of skin rehab and a return to my routine. And luckily, I know Garnier will give me one less thing to worry about 🙂

Personally, I am excited to have my health and skin return to equilibrium and also read up on the new ambassadors’ journeys as well – and if you have a testimony of Garnier’s 3-in-1 Pure Active product, comment below!