Although my blog has only been updated sporadically, that doesn’t mean I’ve been on hiatus from all social media platforms. 2013 (thus far) has been a constant battle within my heart, mind and soul, so it’s been difficult for me to try and maintain a genuine medium of self-expression when I don’t even know the self I’m trying to express.

Nonetheless, there’s always been my love for Tumblr – it has seen me at my best, my worst, my most insecure and my most ridiculous, because the site and its inhabitants are simultaneously all of the above. I wanted to share some of the blogs that always manage to lift my spirits and make me literally LOL. It may not seem like it, but these people are real and absolutely hilarious!
(I know it is – or at least, was – a somewhat unwritten rule that you mustn’t share Tumblr on other social media, but the perks of me doing this is if someone tries to steal the popular text posts and post them as their own on Facebook or Twitter, you can publicly disgrace them by showing their unoriginality :])
So without further ado, I give to you:
My Top Five Humour Blogs
I Peed So Hard I Laughed
Pizza (legend has it – if you mention pizza or tag pizza in a post, you will summon her)
Fart Gallery (he posted a picture saying that if that picture got 14 million notes, he’ll do “a thing”. It actually got 14 million notes, yet I don’t actually know what thing he did.)

Troye Sivan (not only do I adore his YouTube videos, but his Tumblr is hilarious.) 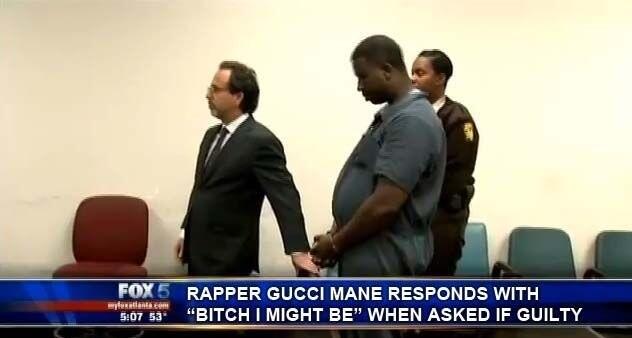